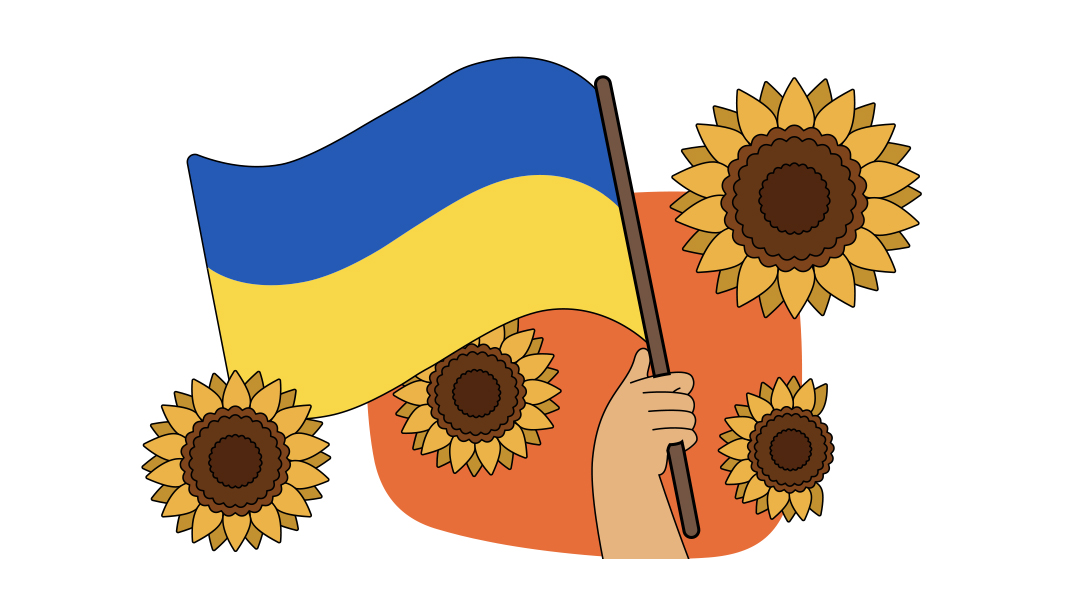 Berlin/Zurich, June 1, 2022 – In mid-March, the TV streaming provider Zattoo launched a new web player for Ukrainian and international news channels free of charge. Since then, a total of 1.4 million minutes of TV content has been streamed via the Ukrainian TV web player. The web player was developed by Zattoo with the aim of providing people affected by the war in Ukraine with quick, easy and free access to up-to-date information. For this effort, the service has now received the selection committee’s award at an event from MEDIENTAGE MÜNCHEN.

“Zattoo’s team consists of more than 45 nationalities. All of us were and are shocked by the events in Ukraine and want to help. That’s why our team launched the Ukrainian TV web player on its own initiative within just a few days,“ says Niklas Brambring, Zattoo‘s CEO.

Since the launch of the new and free Ukrainian TV service, a total of 1.4 million minutes of TV content has been streamed via the web player and the service has been accessed more than 150,000 times. The largest portion, with 95 percent of the web player’s total use, consists of Ukrainian news channels including, 1+1, Inter, ICTV, Rada TV, Ukraina 24 and UATV. The 1+1 news channel alone accounts for two-thirds of the streamed hours.

The need for up-to-date information and news increases especially in times of crisis. This is especially evident with the war in Ukraine according to a recent evaluation of Zattoo usage data of the first eight weeks since the war broke out.

“Right from the start, the goal of our Ukrainian TV web player was to give people affected by the war in Ukraine access to the latest news from Ukraine as quickly and as easily as possible. The present data of our web player shows that the vast majority of users are accessing Ukrainian language channels which confirms our goal,“ says Stefan Lietsch, Zattoo‘s Chief Technology Officer. “The Ukrainian TV web player should continue to be a helpful service, which is why we’re constantly looking for opportunities to further expand the service. We’re also in constant contact with our broadcasting partners in order to provide additional relevant content on an ongoing basis.“

Four more channels have been added since launching the Ukrainian TV web player including, RiC International, Duck TV and Nickelodeon Ukraine Pluto TV for younger TV viewers. Additionally, the Ukrainian channels have been integrated into an own section of the Zattoo app and can therefore be accessed by all users via the web app, smartphones, and tablets as well as connected TVs in addition to the current Zattoo offering.

At yesterday's event and the following award ceremony of the MEDIENTAGE Special “Connect! The Future of TV”, the Zattoo Ukrainian TV service has been awarded by MEDIENTAGE MÜNCHEN and the German TV-Platform with the special prize of the jury for the "Connect! The Smart TV Award". This special prize was awarded exclusively for the first time this year.

“We are delighted that our colleagues were recognized for their passion in implementing this project. We’re so proud of them. It’s nice being able to contribute by doing what we’re good at, distributing TV content over the internet,“ said Zattoo CEO Niklas Brambring.

The Zattoo Ukrainian TV web player is available at https://zattoo.com/ukraine worldwide free of charge from all common browsers, including smart TVs via LG WebOS without ads or prior registration.