Zurich, 9 March 2021 – TV streaming provider Zattoo is now climate neutral. Working together with ClimatePartner, an expert in climate action in companies, Zattoo has calculated its carbon footprint. Emissions of 692 tonnes of CO2 were produced in 2019. Zattoo will offset this in full by supporting certified carbon offset projects, and is also planning offset for 2020, making it effectively climate neutral. With targeted projects such operating a data centre in a wind turbine, Zattoo is working on the climate neutral television of the future.
read more

Berlin/Zurich, 14. December 2020 – The TV streaming provider Zattoo has added another member to its management team. In his new position as Chief Product Officer, Peter Siciliano will be responsible for Product, Design and Data Analytics at Zattoo.
read more

Zurich, 21. May 2019: Effective upon Tamedia’s acquisition of a majority interest in Zattoo, Samuel Hügli is taking over the position of Zattoo’s Chairman of the Board of Directors from Bea Knecht, the company’s founder. The Board will be further strengthened by the addition of Franz Bürgi and Dr. Marcus Englert.
read more

Zurich, 2. April 2019: In August 2018 Tamedia announced that it intended to increase its holding in Zattoo International AG to over 50 percent and thus take over a majority interest in the company. Following their examination, the Swiss Federal Competition Commission (COMCO) and the Federal Cartel Office of Germany have approved Tamedia’s majority interest.
read more

Zurich, 28. January 2019: The TV streaming provider Zattoo takes over the B2C business of Magine TV Germany as of 28 January 2019. Magine TV Germany will stop its operations at the end of February. 150’000 active users will receive a welcome offer of European market leader Zattoo and try out PREMIUM two months free of charge.
read more

Get our press kit including our logo, product images and photos of our management. 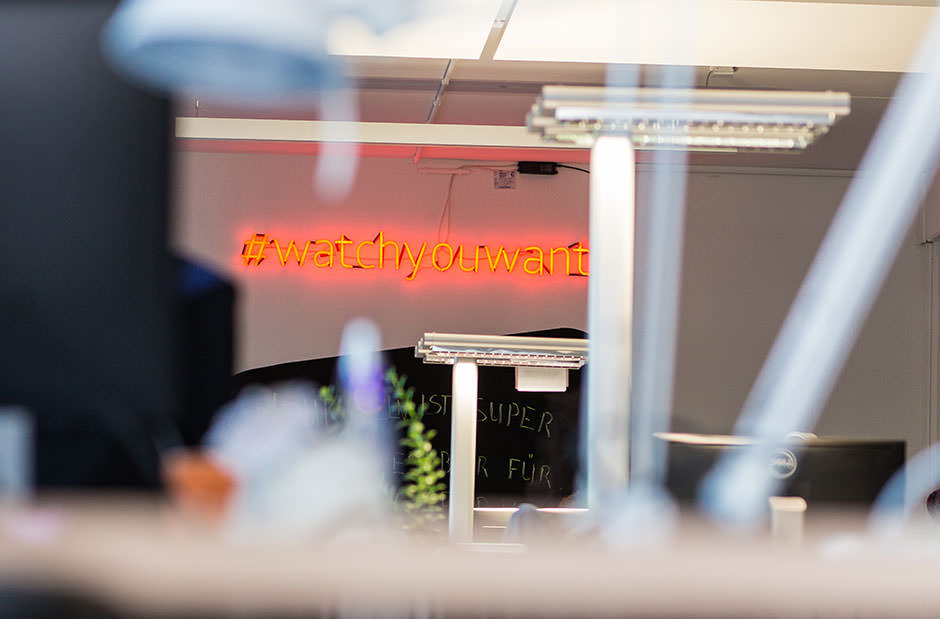 Get our press kit including our logo, product images and photos of our management. 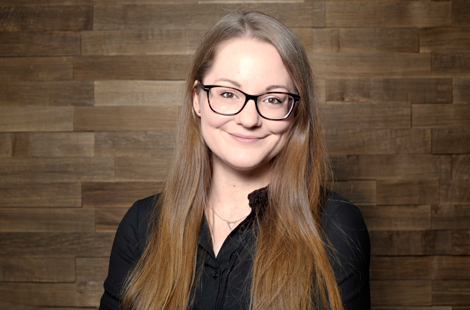 Would you like to discuss the topic Internet TV, do you have an interview request or include us in an event? Then please do not hesitate to contact us: