Here you can find all information about the FIFA World Cup 2022 in Qatar. 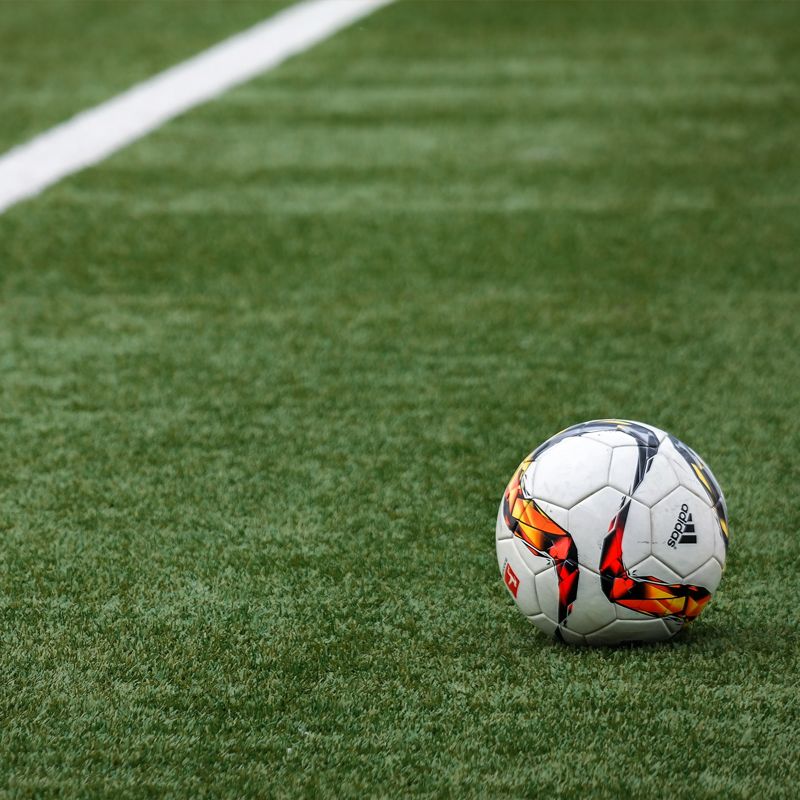 The 2022 World Cup begins on November 20. This year's World Cup in Qatar is very controversial this time. All interested viewers can stream the World Cup live every day on ARD and ZDF. The FIFA World Cup will be played in Qatar for 29 days before two teams reach the final on December 18th.

More information how to stream the World Cup live: 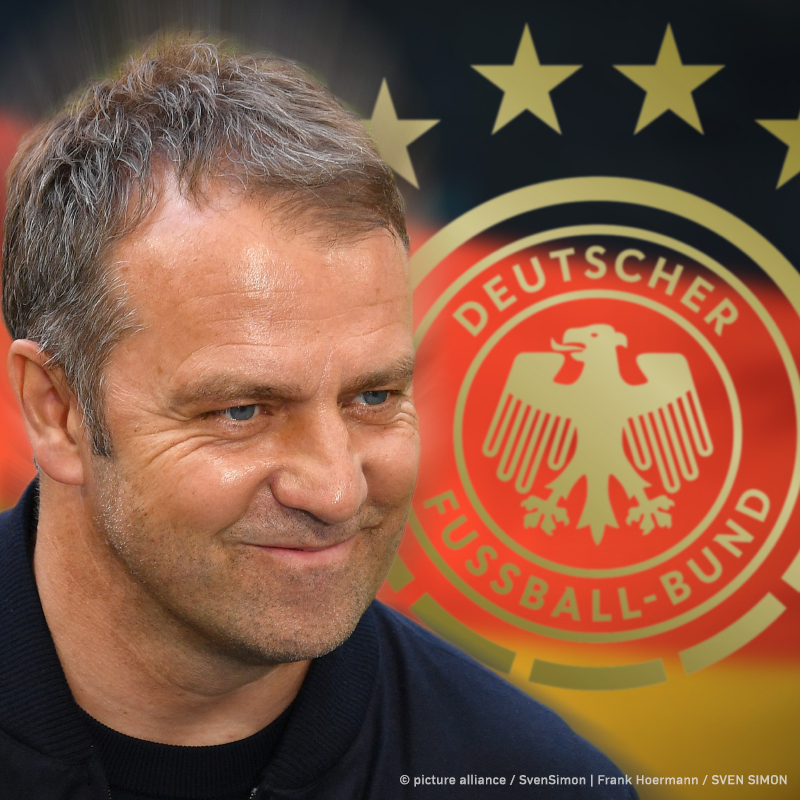 Will it be an easy game for Hansi Flick's team? In Group E of the 2022 World Championship, Germany will face Spain (2010 World Champions), Japan and Costa Rica or New Zealand. The first match for the German national team will be on 23 November at the Khalifa International Stadium. You can watch the game live on ARD. Against Spain and in the third match, the team will play in the Al Bayt Stadium, which was newly built especially for the World Championship 2022.

In the focus of criticism: The World Cup 2022

The 2022 World Cup is probably the most controversial in FIFA's history. How did it come to this? Why is the World Cup being held in Qatar this year? These documentaries take a critical look at the World Cup: 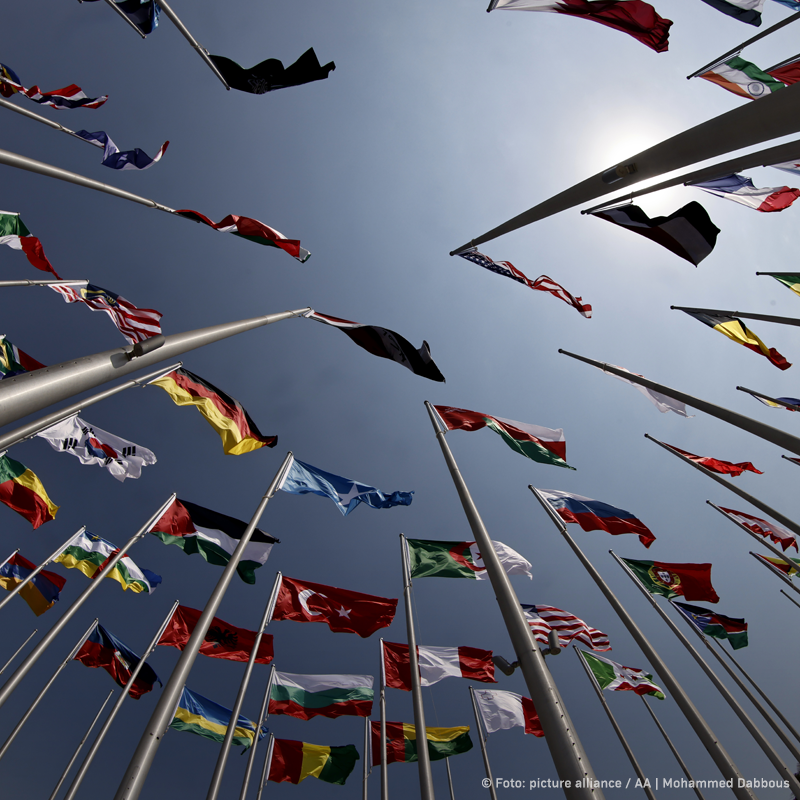 All games, all countries - the World Cup 2022 live

It's the FIFA World Cup, but which countries are taking part? Who managed to qualify for the World Cup 2022 and will now play for the trophy on December 18? A total of 32 teams will take part in the World Cup. These include 6 from Asia, 5 from Africa, 4 from South America, 4 from North, Central America and the Caribbean and 13 from Europe. In the group stage, the participating countries are divided into 8 groups (Group A - H). Group winners and runners-up move on to the round of 16, where the knockout rounds are played until the final to determine the football champion of 2022. A total of 48 matches (out of 64) will be broadcast live on ARD and ZDF. You can watch the games on live streaming.

Do you want to stream the World Cup on a brand new Panasonic smart TV?

All information about the FIFA World Cup 2022

When does the FIFA World Cup 2022 begin?

The FIFA World Cup 2022 will take place from November 20 to December 18 this year.

Where will the World Cup 2022 take place?

The World Cup 2022 will be held in Qatar. The teams will compete for the trophy in a total of eight stadiums, spread from Doha to Al-Wakra and Al-Chaur. Most of the stadiums have been newly built for the World Cup.

48 matches will air on ARD and ZDF. You will definitely watch the opening game, all games of the German team, the semi-finals and the final.

Who is the reigning FIFA world champion?

The reigning FIFA world champion is France - in 2018 "Les Bleus" kicked their way to victory against Croatia in the final.