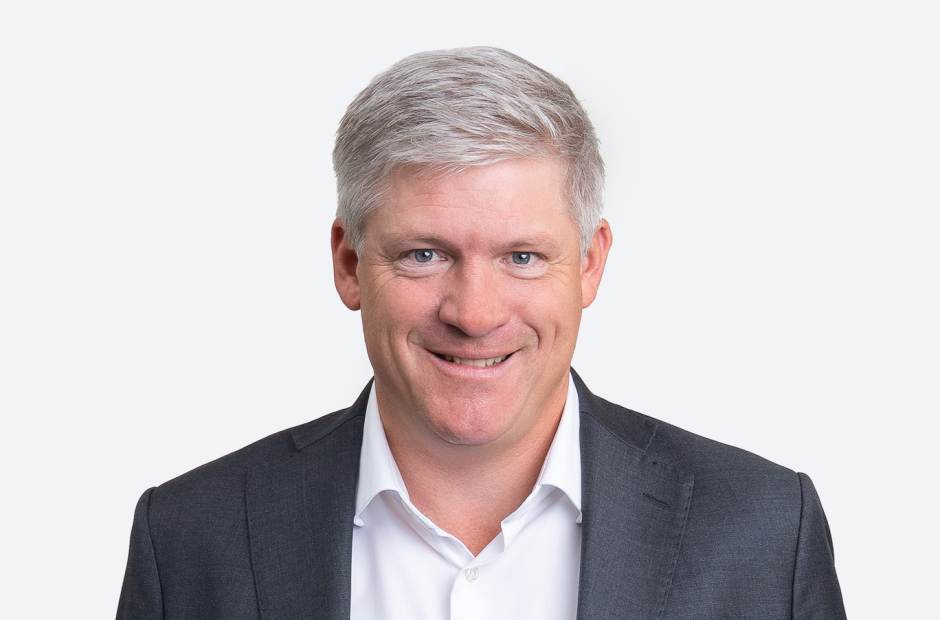 Samuel Hügli has been a member of the Zattoo Board of Directors since 2017 and Chairman since 2019. At TX Group he has been a member of the Executive Board since January 2017. He is responsible for the Technology & Ventures Division, which also includes the platforms doodle.com, meekan.com, olmero.ch/renovero.ch and starticket.ch. Between 2000 and 2011, Samuel Hügli held various positions at Ringier. As Head of Technology & Informatics and later as Group CIO, he was in charge of the media company’s IT before he was appointed CFO of the Ringier Group in 2007. In 2012, Samuel Hügli became an independent management consultant for companies in Switzerland and in South Africa. He also served on several boards of directors. The trained typographer holds different management degrees from the ZFU, the St. Gallen Business School as well as the London Business School. Most recently, he attended a Strategic Business Management course at the University of Cape Town in South Africa. 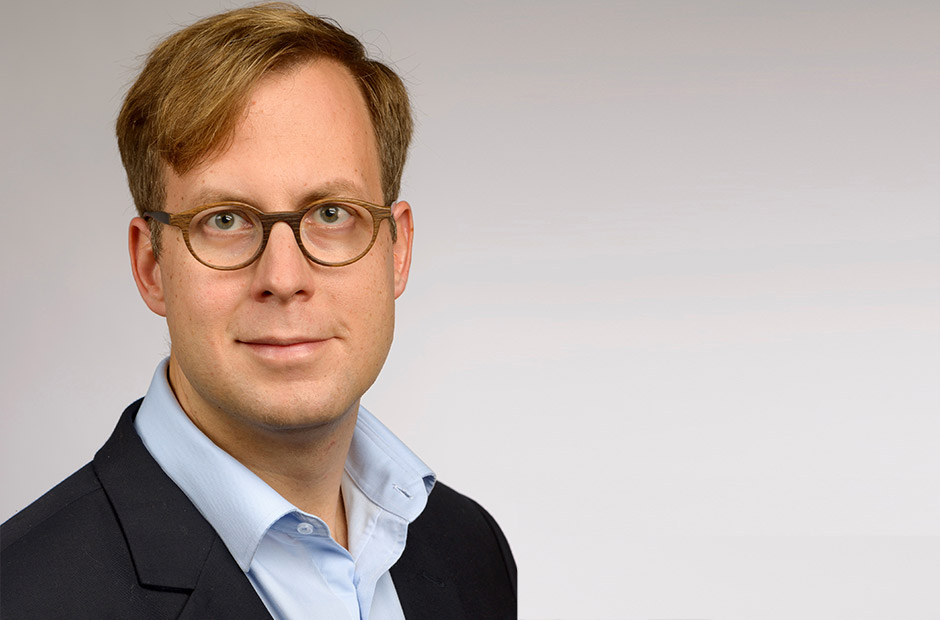 Johannes Braun has been a member of the board of Zattoo since 2018. Educated at University of St. Gallen and Marietta College, he worked for Roland Berger, Geberit, Triumph, Porsche and Publicitas/NewBase where he was responsible for its international business. 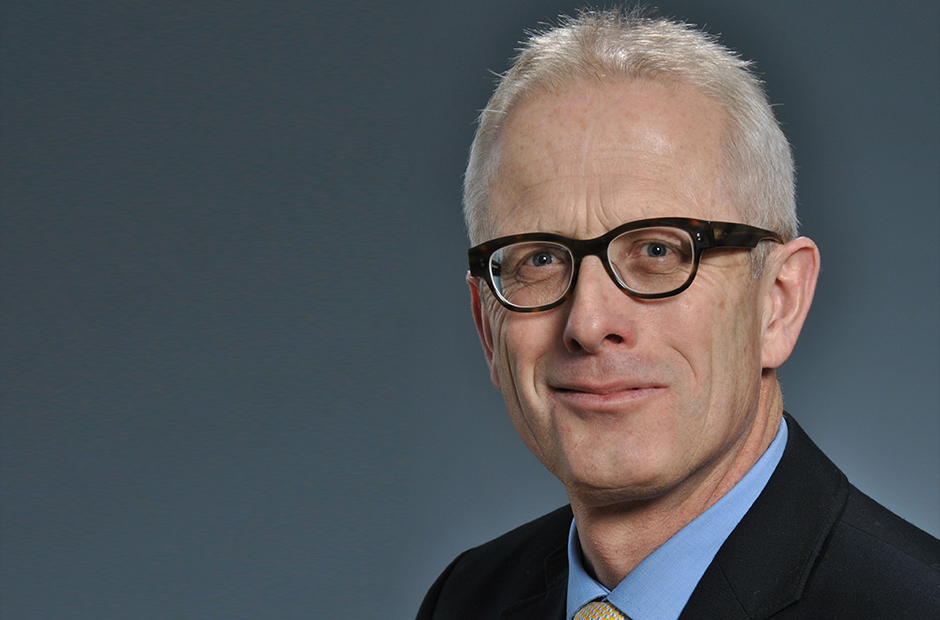 Franz Bürgi has been a member of the board of Zattoo since 2019. He studied electrical engineering at ETH Zurich and holds an Executive MBA from the University of St. Gallen. In his professional career he worked i.a. for Swisscom (Multinational Corporations, Head of Marketing & Business Management), Espace Media Groupe (CIO, Member of the Executive Management) and Mediapulse AG for Media Research (Managing Director). As Group CIO he has been managing TX Group's IT since 2017 with the technology areas Enterprise Infrastructure, Collaboration & Workplace, Publishing and Paid Media & Distribution. 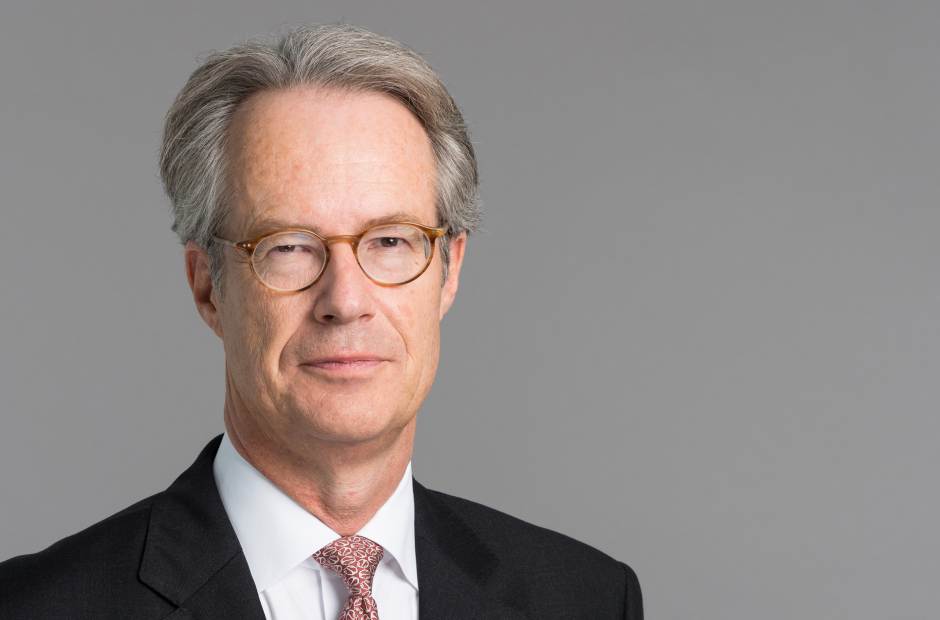 Doctor Markus Dennler has been a member of the board of Zattoo since 2009. Markus is a member of the board of Swissquote Holding AG, president of Allianz Suisse as well as a councillor on the British-Swiss Chamber of Commerce. After working in a law office, Markus moved on to what is now the Credit Suisse Group and became a member of the executive board of Credit Suisse Financial Services in 2000. At the beginning of 2005 Markus went independent as a lawyer in Zurich. Markus holds a doctorate in law from the University of Zurich and he was admitted to the Bar of Zurich. He also attended the International Bankers School in New York and the Harvard Business School in Boston. 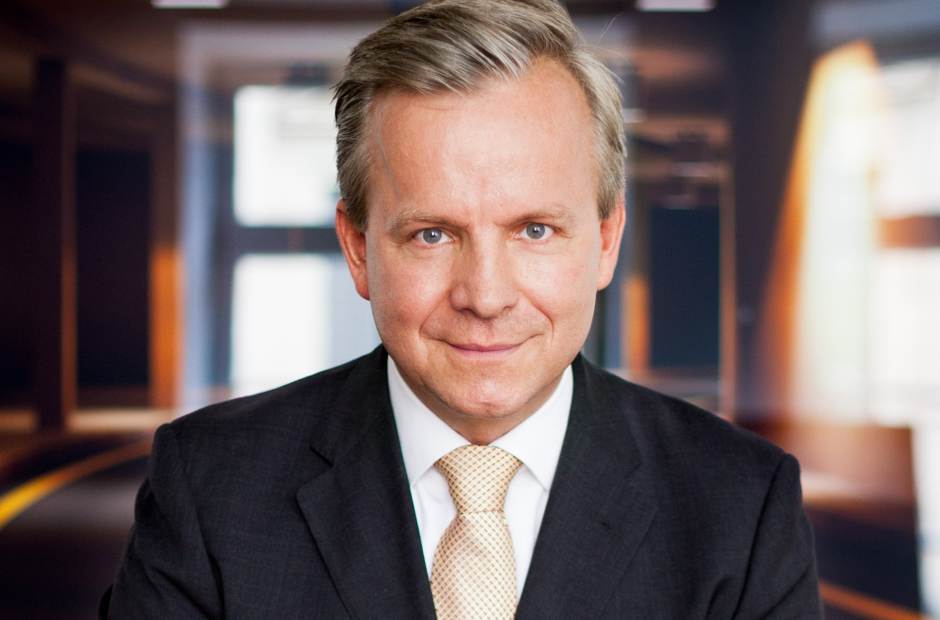 Doctor Marcus Englert has been a member of the board of Zattoo since 2019. At ProSiebenSat.1 Media AG, he was member of the board and Chief New Media Officer from 2006 to 2010. He was responsible for many activities including German pay TV, video-on-demand, participation TV, radio, online and business development. Before this position, he was Managing Director of SevenOne Intermedia GmbH and has also held positions at Kirch New Media AG and Boston Consulting Group. In the years 2015 to 2018 he was already a Board member of Zattoo. Marcus Englert holds a Doctorate of physics and an MBA from INSEAD. 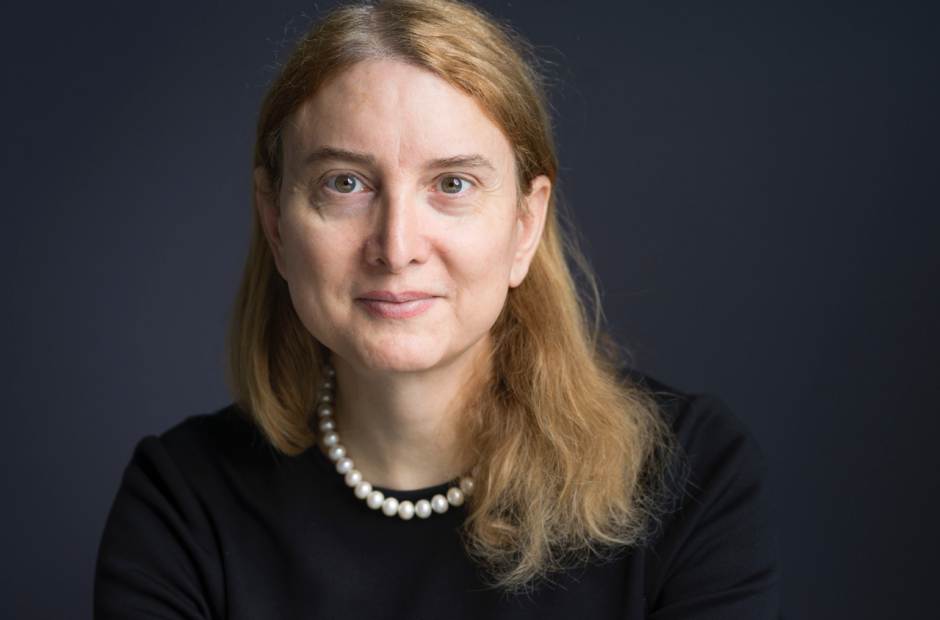 Bea Knecht is the founder of Zattoo and a member of the Board of Zattoo. Prior to co-founding Zattoo, Bea built banking, HR, and datacenter automation software for large banks, enterprise software providers and a Silicon Valley startup and served as associate partner at a strategy consulting firm. Bea holds a BA in Computer Science from the University of California (Berkeley) and an MBA degree from IMD in Lausanne, Switzerland. (photo: KEYSTONE/Gaëtan Bally)